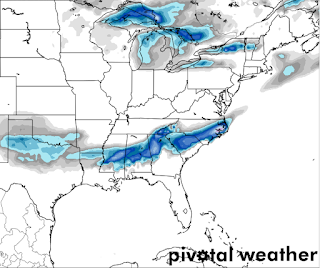 The Weather Channel has been bombarding us with details of Winter Storm Helena as she's begun pushing east after pummeling the west with heavy snow. Folks in the deep South don't take these warnings lightly and have already begun to raid the grocery store shelves for staples such as milk, eggs, and bread. Alabama, Georgia, and North Carolina have all declared states of emergency. Past ice storms and unexpected snow events have caused them to act quickly instead of taking a wait and see attitude and often, those storm warnings end up being much ado about nothing but sometimes...they're underrated and we get slammed. In any event, it's best to expect the best but be prepared for the worst. And so we have. There's food in the pantry, firewood stacked high, flashlights and batteries, long johns, and I've saved the best for last...a down jacket and cozy, down slippers.

I don't know when I became such a fan of goose down but it was probably way back in the early 70's when I got my very first down pillow. I'd been sleeping on fluffy polyester fiber filled ones for years, you know the kind that compact the more you use them...well, that wasn't good enough for me. I wanted something better so I begged for a down pillow and a family friend blessed me with one for Christmas. I loved that thing! It was so soft and so light and also retained body heat. I became attached to that pillow like a child with a blanket. I took it with me whenever I'd be sleeping anywhere other than home. 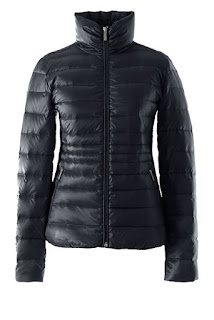 Later on, when I was a teen, I found out down was not only comfortable to sleep on, but to sleep in. On a camping trip to the North Georgia mountains in the late fall, I needed a warm sleeping bag. My father let me use his U.S. Army surplus down mummy bag. I couldn't believe he'd kept it all those years and wondered how something so small and compact could keep me warm. I vividly remember unfurling that musty smelling old sleeping bag and watching it poof up as the feathers inside were fluffed. I'm sure it was probably filled with dust mites but I didn't know that back then. That sleeping bag kept me completely warm and comfortable in mid 30's temperatures.

Earlier today, as I was braving the frigid weather to pick up a few things from the grocery store, down came to my rescue again. My Land's End fluffy down parka not only kept me from feeling discomfort as the sleet rolled in, I noticed it also camouflaged the fact that I didn't have any breasts. No one could notice I wasn't wearing my prostheses underneath my poofy jacket! 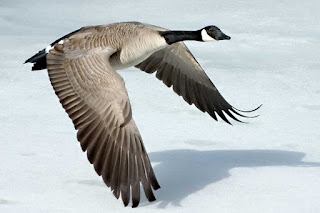 So yay, for down! I'm a big fan! I'm so thankful God thought it necessary to equip geese with these tiny, soft feathers that give me such joy. Tonight, as I get ready to crawl into bed, I'll be sliding in under my down comforter and my electric blanket. I'll lay my head gently on my down pillow and turn out the light while dreams of Canadian geese slide across frozen ponds. Down. If you've never experienced it, I recommend you do, that is, unless you're allergic to feathers...then I'd caution you to stay far, far away.
- January 06, 2017 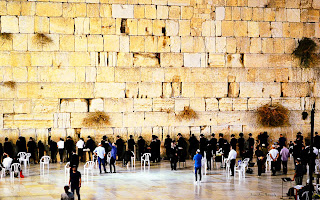