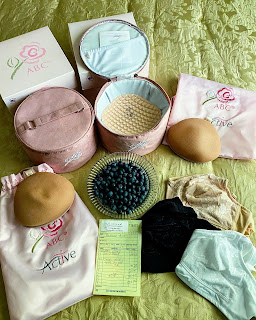 Where Do They Go? By Bonnie Annis   Where do the wounded go when the cut is fresh and deep?  Where do they hide to keep others f...